recently, you received the Letter from the Presidents regarding the new constitution and its corresponding annexes.

NOTE: In case you are wondering why you are receiving this reminder more  than once - it is because you are a representative in one or more of the administrative bodies of EAORL-HNS, EUFOS and CEORL-HNS, or replaced someone there who is.

This new constitution offers direct membership to both Europe's subspecialty societies as well as its national ENT societies - groups previously represented in the CEORL-HNS through EAORL-HNS and EUFOS.

For your information, I am resending all files.

Please liaise with your Fellow Board members and representatives to ensure a swift re-application for membership, ideally by Monday, July 22, 2013.

Should you require more time, please let us know. If there are any questions, I will be happy to help. Thank you for your support and cooperation!

I look forward to hearing from you. 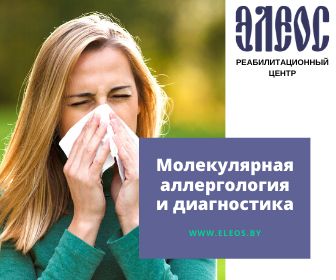